The influence of microclimate on life 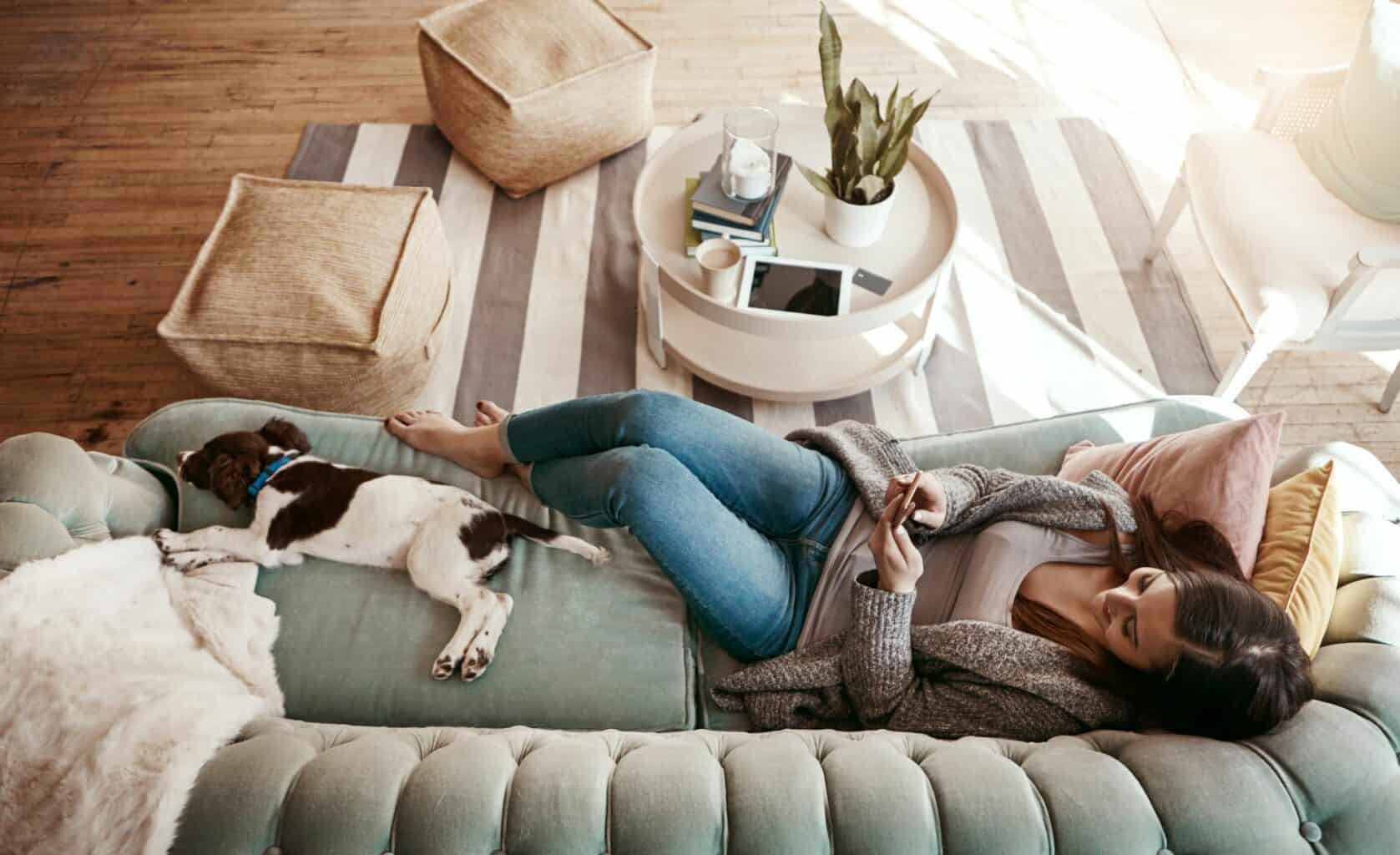 In order for people’s lives to be enjoyable in the place where they live, it must be encouraged to be as dynamic and diverse as possible, with a focus on comfort, both inside and outside their homes. Thus, the microclimate will always define the environment in which people live every day, certain factors keeping it in balance. In other words, in a microclimate people learn to live in harmony with the local climate, referring to both the weather outside and the ambiance of the interior of a home.

The importance of indoor microclimate in the daily routine

The choice of your home should be made taking into account the microclimate created inside by the variables that govern it: air temperature, humidity, sunlight/heat. Most of the time, when we intend to buy a home, we don’t get the chance to experience and test our daily living in it for a certain period of time, so we can decide if whether we buy it or not depending on o how we felt living in it. There are many situations in which people realize they have made a wrong choice only after living for a while in that house, and then having to make various efforts to ensure a comfortable microclimate. Next, we will analyze a number of significant indicators meant to work together to generate a perfect thermal environment for a state of well-being and bringing joy into life. 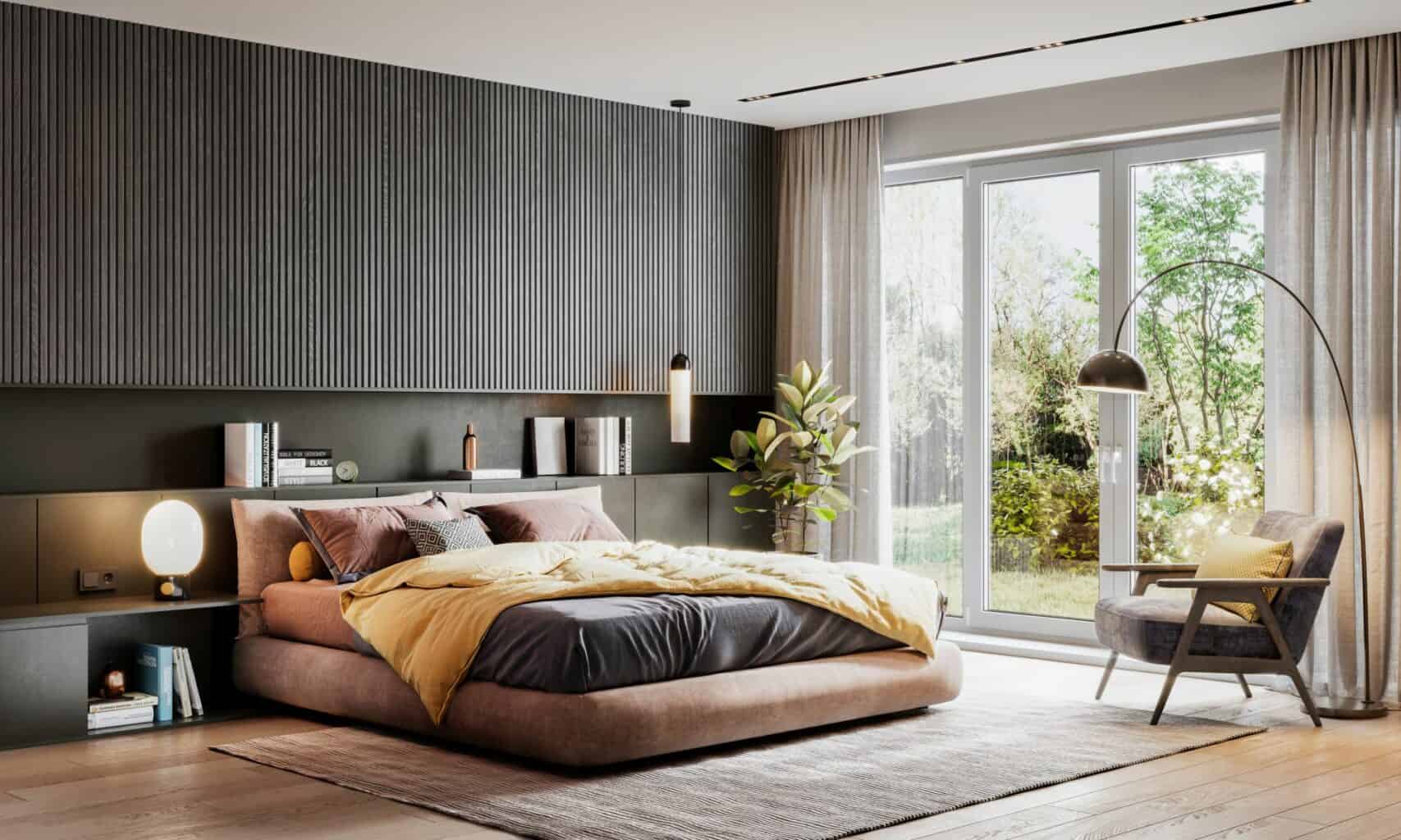 Air temperature is the easiest factor to measure, but also the easiest to control, at least indoors, as long a safe, sustainable and economical heating systems have been added to the living spaces. Regarding the outside temperature, buildings should be design in such way that they don’t emit heat when they come in contact with the sunlight. In an urban environment with many distinct surfaces and changes in wind speed, the air temperature may vary. Therefore, the built shape can control, to some extent, the way in which the temperature is felt in a microclimate. In this sense, he ventilated facades of buildings help to maintain an optimal temperature and purify the air, which is especially important for the health of the inhabitants.

In terms of humidity, the air temperature plays a major role, as warm air retains more moisture than cold air. Although the influence of this factor is often neglected, in an enclosed space too much humidity would cause an increase in the amount of allergens in this environment, as well as mold colonies, which are otherwise harmful to health. At the same time, too much moisture would prevent the body’s cooling mechanism from working properly, the air being unable to absorb perspiration from our skin. Then, this causes severe discomfort due to overheating of the body, which will lead to dehydration and chemical imbalances in the body. In order to keep the humidity in normal limits, it is essential that the indoor environment to receive an optimal supply of natural light, which will give depth to the spaces, large glazing helping a lot in this dynamic. The humidity that is created outside, in a neighborhood, is caused by rainwater that migrates to the walls of buildings and the shadow areas of too high buildings, incorrectly positioned in space, so they can not use sunlight efficiently. Over time, such constructions will degrade, but they will also inhibit the microclimatic experience of the residents in that area.

Another important factor that influences the microclimate refers to the solar/caloric radiation. Their direct effects are easily felt when they turn into shadow in a hot day. There is also radiation reflected from the ground and buildings in the build environment, which can have a major influence. Not only are there acute effects during the day, but secondary radiation is a major factor for the island of urban heat during the night. Instead of cooling by spreading the heat of the buildings in space, the radiation stays between them, keeping cities much warmer.

To maintain an optimal microclimate in which people feel comfortable, the enclosures, private courtyards and terraces that practice a type of “protective” architecture, will be designed in such a way as to protect people from the negative impact of these factors. Awnings, consoles, generous eaves and other small interventions with the same purpose will allow the movement and spending of time outdoor to take place even in conditions of rain, humidity, cold or excessive heat. Moreover, they will give the inhabitants the opportunity to connect, even from the inside, to fresh air and the outside life. 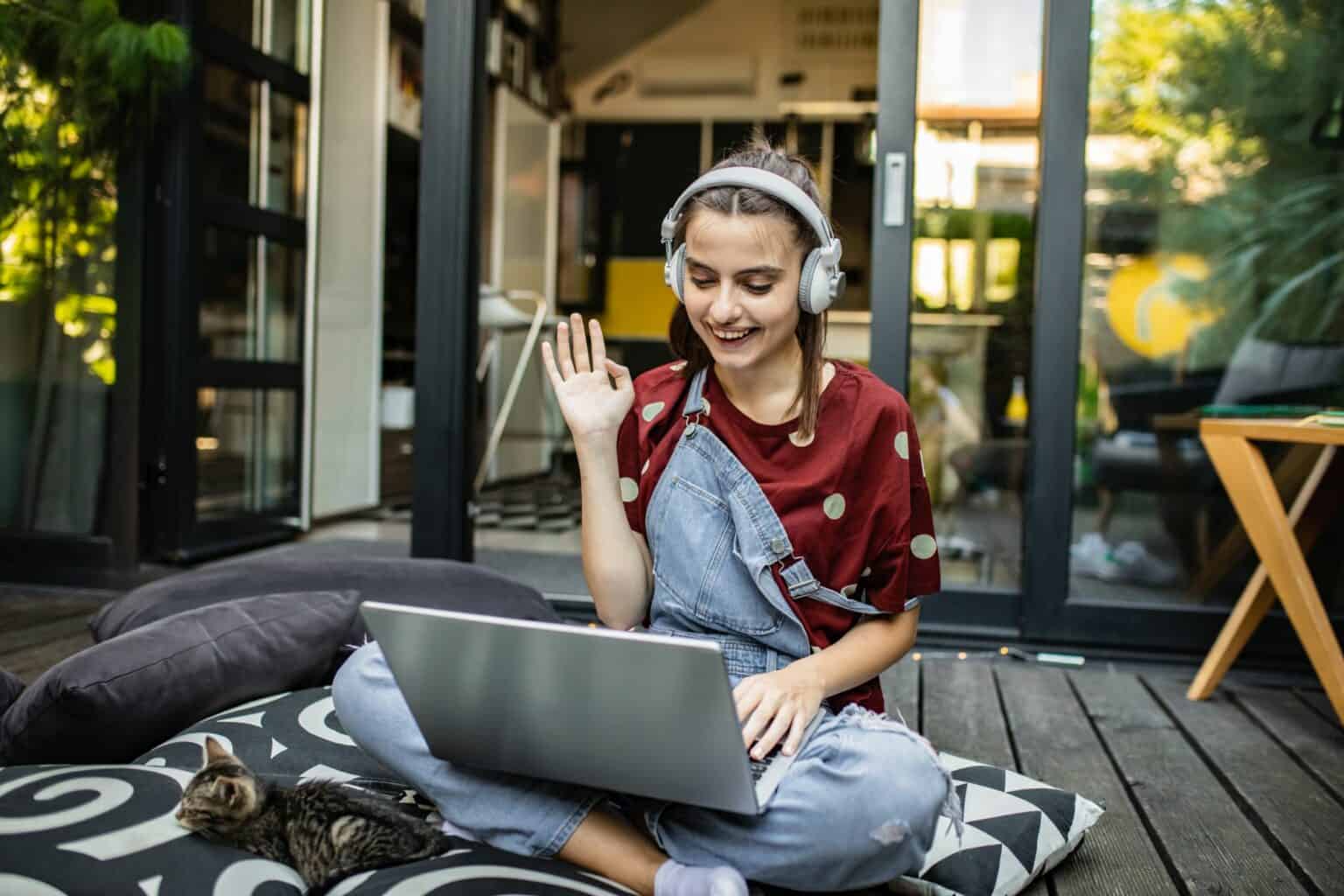 The external microclimate plays an important role in perceiving a home as the ideal one that meets our needs. When we walk out the door, the neighborhood that is part of our home should invite us to spend fulfilling time outdoors. If special attention is paid to outdoor life, then the time spent in the spaces between the buildings can compensate for the tighter living conditions typical of urban life. Basically, by embracing and accepting the environment in which we live, but also by the efforts to tame and bring the surroundings in our service, we can support a balanced microclimate. Therefore, it is important that the design of housing estates meets certain conditions that will create a better microclimate. Buildings with lower heights do not catch strong and cold winds, deflected to the ground, as often as the tallest ones do. Also, as we mentioned before, tall buildings cast longer shadows, keeping nearby areas cold and dark, depriving them of sunlight. In addition, the shape of the roof is also important in making the intermediate spaces more pleasant – buildings with aerodynamic, sloping, rounded or attic shapes of the roof can help to divert stronger winds from the ground and allow the sun to penetrate.

Therefore, maintaining and supporting a balanced microclimate is essential in leading a peaceful and healthy life. In gated h4l neighborhoods with controlled access, we have ensured the creation of optimal and protective microclimatic conditions n the communities formed around them. Thus, living inside them constantly brings a feeling of well-being to the families settled here, but also the feeling of security, on the background of which joy is brought into life, regardless of the weather and the location in the heart of the city.

Facebook
Twitter
LinkedIn
Take advantage of the launch prices
We are here :)
We gladly answer your questions to help you find the home that brings joy into life!
Contact

The neighborhood that bring joy into life


All the info presented on this website is only for information purposes. 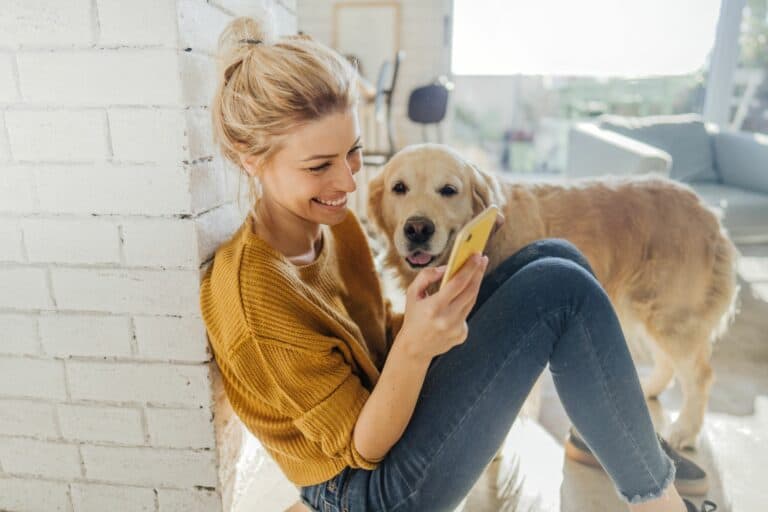 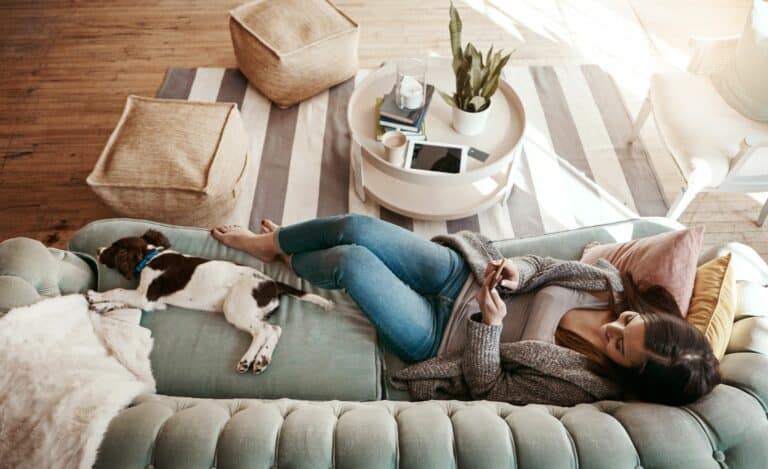 The influence of microclimate on life

Administrează consimțămintele pentru cookie-uri
Our website uses cookies to personalize and enhance the experience and to provide relevant advertising. You can limit or eliminate the use of cookies in your browser.
Manage options Manage services Manage vendors Read more about these purposes
See options
{title} {title} {title}